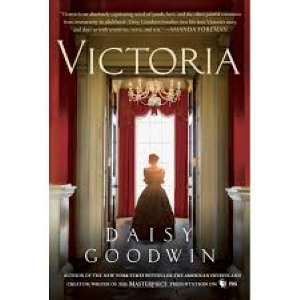 Most people are at least reasonably familiar with Queen Victoria ruler of Great Britain from June 20, 1837 until her death on January 22, 1901. For crying out loud there is an entire era named for her. When I started Victoria by Daisy Goodwin I had heard a lot about her life as a widow. What I wasn’t as familiar with were her early years on the throne. So this seemed a good way to dip my toes into the waters of her life. 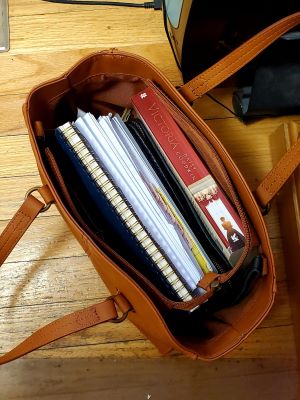 Ultimately, while the book wasn’t bad, it wasn’t great either. Overall it reads as a historical romance without all the “dirty” bits than it does a work of historical fiction with Victoria acting as a needy, stubborn and occasionally bratty head of state. This provides as many annoying moments as it does amusing ones. Given the story takes place when she is eighteen and has lead an extremely sheltered life although presumably having been groomed to be queen, I found her behavior for most of the story less than majestic. I also would not have pictured her as eighteen, but much younger. Although given the sheltered life she led prior to ascending the throne (she had to sleep on a cot next to her mother and hold her governess’s hand when going up or down stairs), her childlike mannerisms and impulsiveness shouldn’t be all that shocking.
The majority of the story is taken up by two things. First is her resentment against her mother and Lord Conroy, her mother’s chief steward/infatuation. Second, is Victoria’s infatuation with father figure turned love interest, Lord Melbourne (Lord M).

Her relationship with her mother is strained at best. The beginning of the novel shows her just before she ascends the throne. Drina (as those close to her call her), has led an extremely sheltered childhood and is often bullied by Lord Conroy. Her mother is of no use to save her from his bullying and manipulations as she herself is completely infatuated with him. While it’s clear her mother seeks to protect Victoria, the Duchess is manipulated into advising her daughter to do things in Conroy’s best interest, rather than the best interest of Victoria or the Nation. In a moment of great courage, Drina refuses to sign documents presented to her during an illness by Conroy (huzzah!). He becomes enraged that she refuses to make him her Secretary once she is Queen. Shockingly, the Duchess sides with Conroy leading to a critical breakdown in the relationship between mother and daughter which doesn’t really ever get resolved. 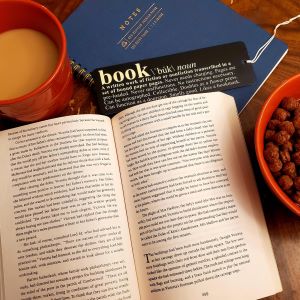 Victoria’s relationship with Lord Melbourne (Lord M for short) is the other major plot running through Goodwin’s story. In my opinion she is lucky Melbourne was as good a man as he was. He seemed to be one of the few people in her life who knew how to “handle” her without pushing her to do or accept things she wasn’t ready for. While he did on occasion manipulate situations, when he did it seemed to be for the Country’s best interest and not his own. Melbourne quickly recognizes that while she was supposed to be groomed for her responsibilities as Queen, she really hasn’t been and lacks many of the finer points navigating her new position requires. By offering her advice and telling her how her predecessors on the throne have handled things and then telling her she is, of course free to do things her own way, he quickly earns her thanks and trust.

Eventually, he becomes her private secretary and acts as a father figure. Victoria respects and admires him for his advice and while their relationship is also tumultuous at times, there is a deep affection, and respect between the two of them. Eventually, as happens so often in stories (I am unsure about Victoria’s real life feelings), romantic feelings develop and just as in real life, there is no easy way to wade through the waters.

Finally, just when you were wondering when she was going to grow up and become the Queen of legend, the story turns to Victoria’s relationship with Albert. I was extremely disappointed in how such a mythical, romantic story was turned into an ongoing bickering bit of drama. It seemed as though their relationship was rather rushed than had a natural progression. This may be because he isn’t introduced to the novel until more than halfway through and Albert has to wind up with Victoria at the end or because the banter between the two of them was always this way. I have no real way of knowing. I do know that their winding up together felt forced in Goodwin’s version. Albert does seem to push Victoria to be a better person and Queen than she is, just as she pushes him to see the world in a more jovial light than he might otherwise.

By the rather abrupt end of the book I was ready to be done with Victoria. This wasn’t exactly what I thought it was and while some of the political maneuverings led to some dramatic moments, overall the book was not exactly what I was expecting. There were some good moments and some boring ones. Victoria’s most redeeming quality as a novel being the sharp banter between the Queen and almost everyone she speaks to. 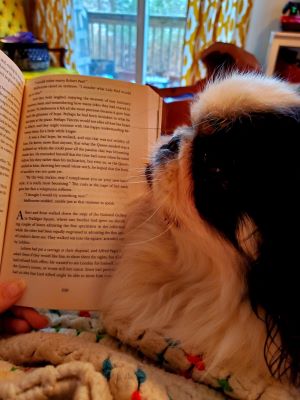